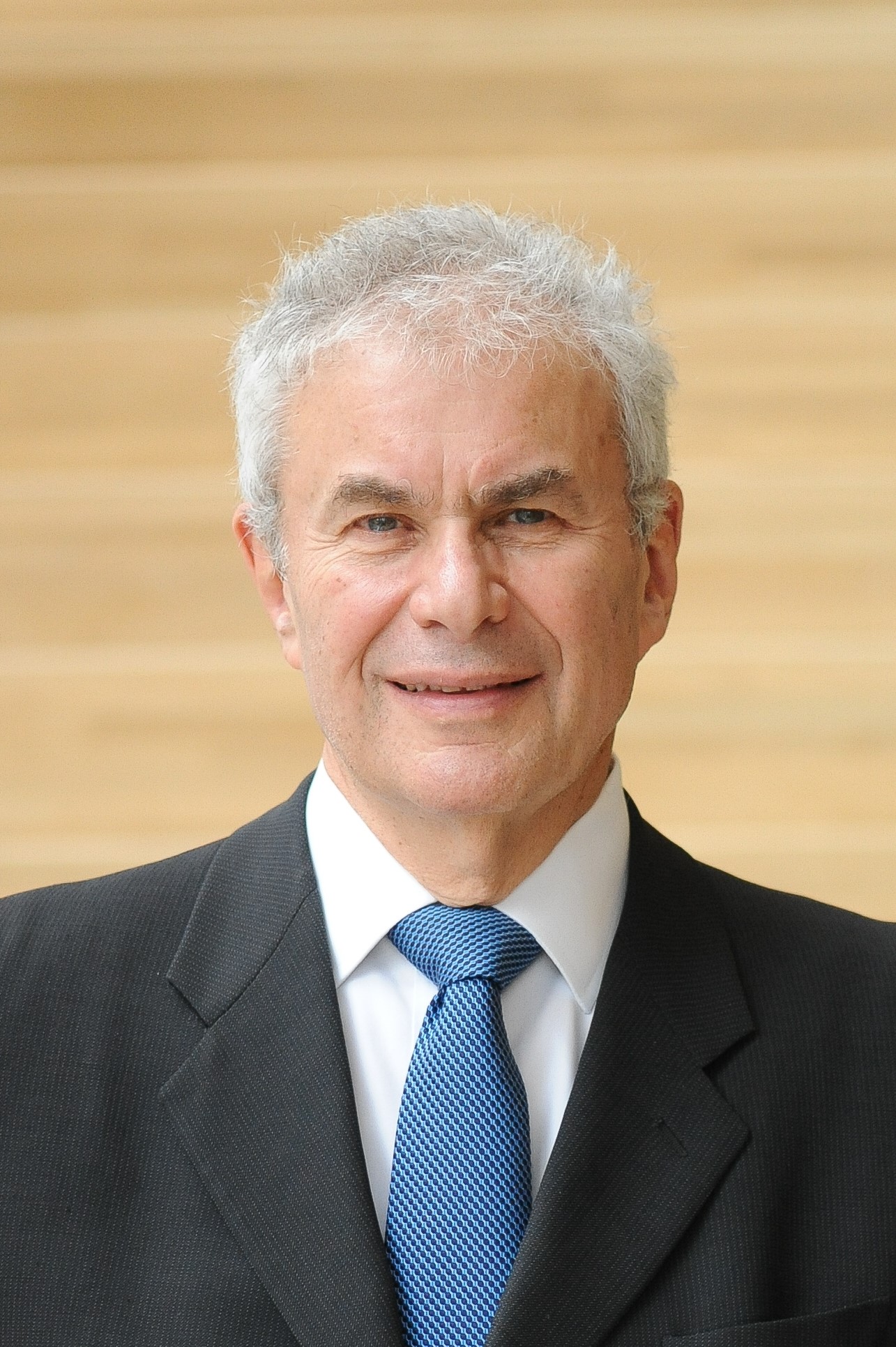 Professor of Medicine, Surgery and Biomedical Engineering, University of Toronto

Dr. Arthur Slutsky is Professor of Medicine, Surgery and Biomedical Engineering (University of Toronto). His research has been highly translational, focusing on basic discoveries including: (1) importance of ventilator-induced lung injury, and (2) discovery of biotrauma (pulmonary mediators released during mechanical ventilation leading to distal organ dysfunction). These findings were followed by clinical research and multi-centered RCTs addressing lung protection. He was Vice-President (Research) at St. Michael’s Hospital from 2000 to 2018 where he led the exponential growth in basic science and translational medicine (funding from CIHR increased from $1 Million, to over $18 Million), and the development of the Keenan Research Center and the Li Ka Shing Knowledge Institute.

Dr. Slutsky has published >600 papers, 70 books/chapters, and many randomized controlled trials which have changed clinical guidelines and practice. He has a (Google Scholar) H-index of >120, and his work has received >75,000 citations. He has won numerous awards including: Election to Canadian Academy of Health Sciences (2007); Dame Margaret-Turner Warwick Respiratory Lecturer Award of the U.K. National Heart and Lung Institute (2014); Canadian Institute of Health Research (CIHR) Health Researcher of the Year (2014) ; Election to Royal Society of Canada (2015); Appointed to Order of Canada (2018)

Clinical Trials Ontario is a leading organization in the clinical trials community dedicated to strengthening, promoting and capitalizing on Ontario’s competitive advantages for conducting high-quality clinical trials. We work collaboratively with industry, research institutes, patients and the public and other health innovation organizations to improve the clinical trials environment and attract investment to the province, while supporting the highest ethical and quality standards.